The demand for chromium has been increasing globally due to its extensive use in metallurgical, chemical and leather tanning industries. Chromite (FeCr2O4) or ferrous chromic oxide is the only commercial source and the most important ore of chromium. India is the second largest producer of chromite in the world and has 98% of its total chromite reserves concentrated in the state of Odisha. Chromite is exported and used in the domestic market primarily for production of iron-chromium alloys (ferroalloys) which is used to make stainless steel and this accounts for about 85% of the total chromite demand.

The mining of this commercially significant ore is on the rise in order to meet its rising global demand. Although it greatly contributes towards the country’s economic development, chromite mining also plays a role in the deterioration of the surrounding natural environment if adequate precautions are not taken. Thus, arresting the negative impacts of chromite mining on the environment is of great importance.

Second most stable form of chromium
Result of complex oxidation reactions due to human activities
Cytotoxic, mutagenic, carcinogen
Most compounds are soluble in water

Most Cr6+ compounds are soluble in water and leach out easily into water coming in contact with the ore. Also, Cr3+ compounds which are usually insoluble in water, enter the water stream in the form of ore dust (suspended solids). Thus, water coming in contact with the chromite ore gets contaminated with chromium in the highly toxic hexavalent state as well as in the relatively harmless trivalent state. The combined concentration of hexavalent and trivalent chromium in the mine effluent is referred to as total chromium concentration.

The chromite mining effluent in Odisha typically has a hexavalent chromium concentration of 2 to 5 mg/L, as against a safe limit of 0.05 mg/L for human consumption. If hexavalent chromium laden effluent is released untreated, it can severely contaminate the nearby water bodies and pose a threat to the biotic community in the vicinity. Thus, establishment of effluent treatment plants for chromite mine wastewater treatment is essential in order to reduce the chromium concentration below permissible limits before its release from the mines.

How has Effwa helped chromite mines in India manage their effluent?

Of all the water treatment companies in India, Effwa is the only one to have catered to such a high quantity of chromite mine effluent. The treatment technique employed in these chromite mine ETPs is physico-chemical and consists of the following steps: 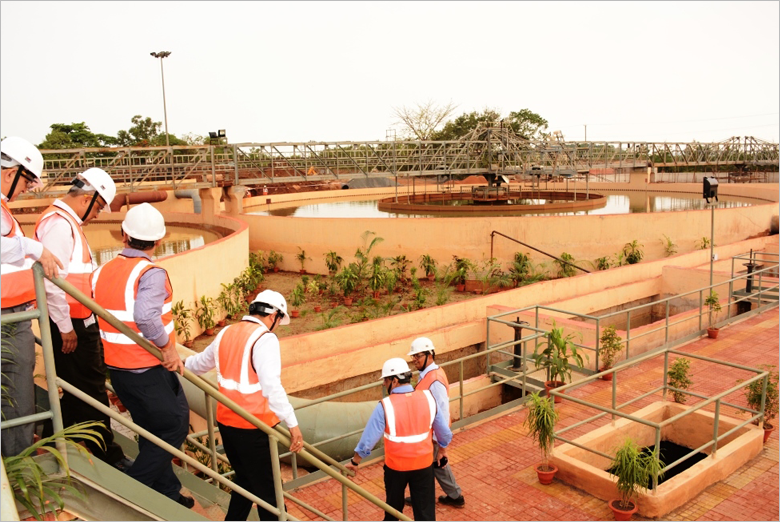 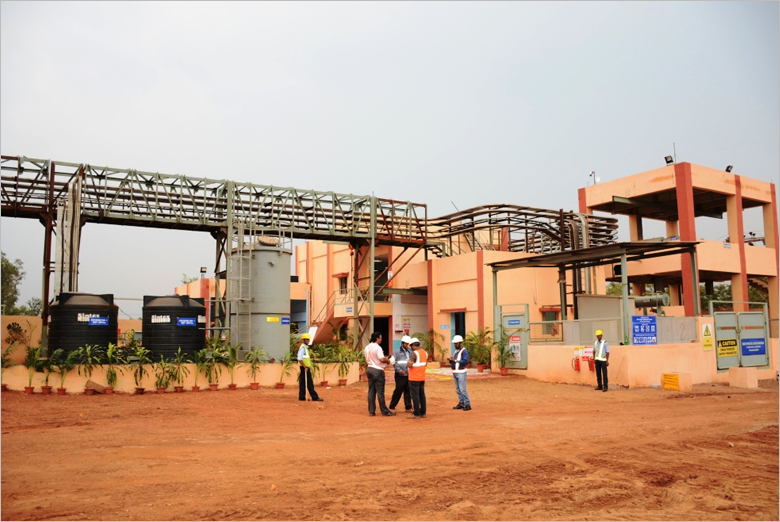 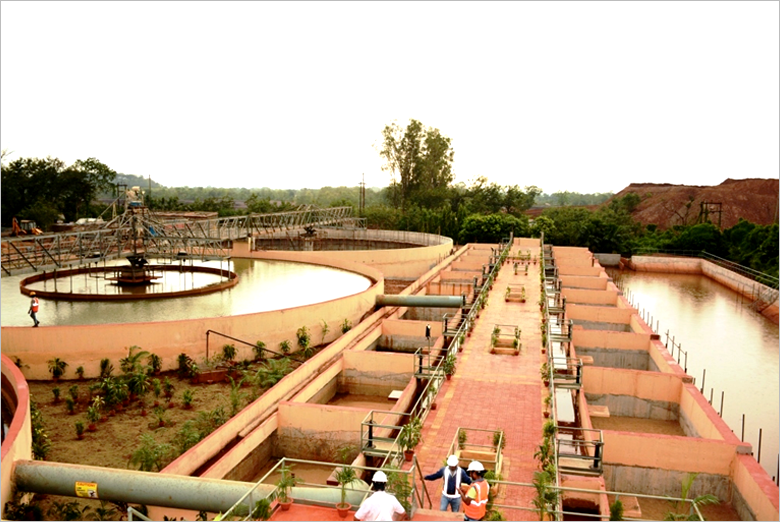 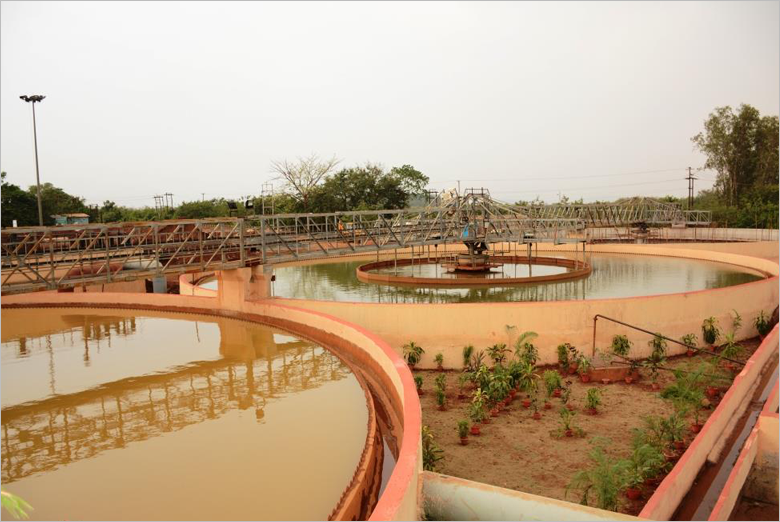 Effwa has provided a complete solution for treatment and recycling of effluent to various chromite mines in Odisha and has led to an overall improvement in the surrounding environment. We are proud to say that we have delivered one of the largest single-location Effluent Treatment Plants in India for Tata Steel Ltd. in Sukinda Chromite Mines. The various chromite mines that have benefited from our services are enlisted hereunder.

Interested in a Modern Effluent Treatment Plant for your mine?

Send us your requirement

After having earned the James Berkley Gold medal for her excellence in Civil Engineering from the University of Mumbai and completion of M. Tech. in Environmental Engineering from Indian Institute of Technology Guwahati, Shravani now works with team Effwa towards solution formulation for various complex environmental issues of the 21st century.